Facts You Should Know About The Russia-Ukraine Conflict. 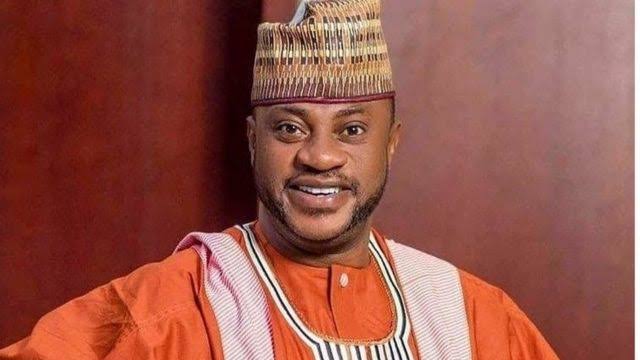 Putin is the hero of the story?🤯

Since the ‘war’ between Russia and Ukraine started on the 24th of February, some people have deemed it fit to place all the blame on Putin while some are blaming the United States. The accusatory fingers are pointing in so many other directions that it’s almost impossible to keep track amid the whole issue.
Some people are pointing fingers of guilt after being fed a one-sided story while many are blaming Putin just because he’s, well, Putin. No reference to facts whatsoever. Here, You’ll be learning about the basic facts needed to arrive at an informed personal conclusion about the whole war thingy.

In 2014, Ukraine went through the “revolution of dignity” which saw the removal of the then president of Ukraine, Viktor Yanukovych, and the installation of a new president.
At the end of the revolution; Ex-president Viktor became a fugitive in his own country and fled to Russia. The Ukrainian constitutional amendment of 2004 was restored.
Russia has repeatedly warned the North Atlantic Treaty Organization (NATO) against expanding its reach in eastern Europe since 1995.

Russia shares a 2,295km border with Ukraine. Russia doesn’t want the US-led NATO on its borders as it believes NATO plans to surround and later attack Russia as it has done in several other countries like Libya even though NATO claims to be a defensive force.
Joe Biden and Vladimir Putin had a 2-hour video conference where Joe Biden threatened to place more economic sanctions on Russia and reposition NATO troops in Europe.

In November 2021, Putin set up a military force of more than 100,000 troops on its borders. This was a defensive stance -at first. This stance, however, sparked western warnings of an imminent invasion of Ukraine. Russia denied and dismissed these warnings as mere hysteria.

In December, Russia proposed detailed security demands imploring NATO to cease all its military activities in eastern Europe and Ukraine and that, they never accept any former Soviet nation including Ukraine into their alliance.

On the third of January 2022, Biden reassures the president of Ukraine that the US will respond decisively if Russia invades Ukraine. 7 days later, US and Russia meet for a diplomatic talk over Russia’s security demands but the US says it cannot accept the terms because of their “Open door” policy. Then on the 24th of January, NATO reinforces its military presence in Europe with more ships and fighter jets.

On the 27th of January, Russia received the backing of China which told the US that “Russia’s legitimate security demands” should be taken seriously.

On the next day, Putin says Russia’s security demands have not been addressed but that Russia is open to keep talking.

On the first of February, Putin denied planning an invasion and reiterated that Russia’s security concerns are being ignored. Then on the 12th of February, Putin and Biden held a video conference in which Biden said that a Russian invasion of Ukraine would cause “widespread human suffering” and that the west was committed to sticking to diplomacy to end the crisis but “equally prepared for other scenarios.” Putin however, complains that the US and NATO have not responded satisfactorily to his country’s demands of prohibiting Ukraine from joining the military alliance and the pull of NATO’s forces from eastern Europe.

Let us know your conclusions in the comments section

Childhood Gestures And Insults That Hurt For No Reason.