The hope of Nigerian students on resuming this month has been bashed as the Association of State Universities Union (ASUU) rolled over its strike by 12 weeks. ASUU declared this today, 9th May after the ASUU-NEC meeting that was held at the ASUU Secretariat yesterday. The emergency meeting, which had in attendance, principal officers and chairmen started Sunday evening and ended early this morning. The two month roll-over strike was declared in March 14 by ASUU and it ended today. Prior to the moment the roll-over strike was declared, ASUU had made it known to the public that their demands have not been met by the FG. This had spurred the union to declare an indefinite strike by rolling the strike over today after the warning strike action ended.

READ Also :-  7 Ways To Avoid Getting Expelled After Your First Year At UNILORIN

It is surprising that the union and Federal Government has not come to an agreement despite the meetings held between the two groups to put an end to the strike. ASUU has made it known that they have not been given an invitation despite the FG’s blaring that a meeting would hold this week to balk the strike.

The effect of the roll-over strike is that all schools would remain closed and Nigerian students would stay home for 12 weeks more. However, the indefinite strike can be called off if the demands of the Union are met but the union has declared the FG as ‘unserious’.

ASUU’s demands include the non-implementation of the Memorandum of Action (MoA) signed with government in December 2020 on funding for revitalisation of public universities (both federal and states), renegotiation of the 2009 FGN/ ASUU Agreement and the deployment of the University Transparency and Accountability Solution (UTAS).

READ Also :-  HANGOUT SPOTS IN UNILAG YOU CAN FIND YOUR SECOND HALF
Share This Post: There is love in sharing😊🧡 , if  you think this post can be helpful to somebody else, please share it using the buttons below!
Tags:#asuu strike, asuu, campus, school
Share:

TOP 5 MOST USED IPHONES IN FUOYE 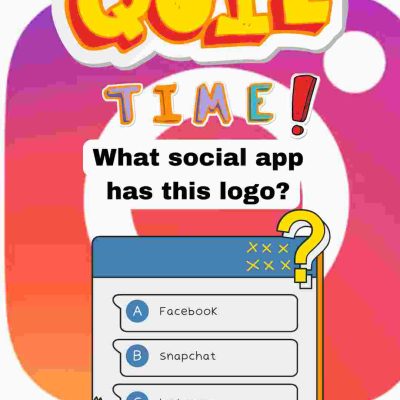 Can you identify these app logos, Only a correct Gen Z can score 8/10. 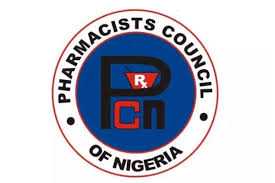 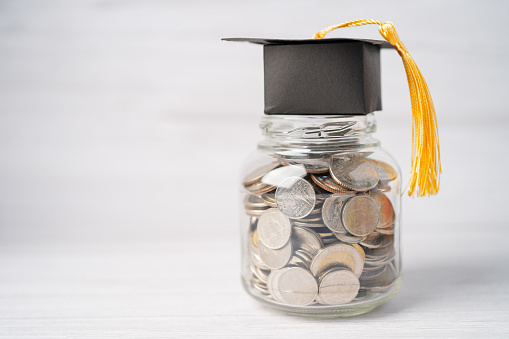 9 Unmissable Attributes of Every Course Rep