The R&B musical group originally known as STYL consisted of Shifi Omoefe, Tunde Akinsanmi, Yemi Akinwonmi and Lanre Faneyi. It started in Abuja in 1997. But Lanre Faneyi died in 1998 and Zeal Onyecheme joined the group to replace him, which led to the change of name to Styl – Plus. They were known for hit songs such as, ‘Olufunmi’, ‘Runaway’, etc.
In 2002, Yemi Akinwonmi left the group. Later, Tunde also went ahead to pursue a solo career in 2012, leaving Shifi and Zeal.

Mo’hits Records was founded in 2004 by co-owners, Michael ‘Don Jazzy’ Collins and Dapo ‘D’banj’ Oyebanjo. Other artistes like Wande Coal, D’Prince, Dr. Sid and K-Switch were also in the group. In 2012, Don Jazzy confirmed that D’banj had left the group. The two now own different record labels. Don Jazzy’s is Mavin, while D’banj’s is known as DB records. Other members are also doing well in the music industry. Some of their famous songs include: “Why me”, “Booty call”, “Pere”, etc.

READ Also :-  Old Davido's Hit Songs That Will Get You Grooving

Many people know 2Face today, but few remember that he used to be part of a group called Plantashun Boiz, alongside Ahmedu Augustine known as Blackface and Chibuzor Oji known as Faze.
The group was formed during their school days in Enugu at the Institute of Management and Technology and went their separate ways in 2004 after they released two music records.

“Alanta, alanta, alanta, one leg up”. Are you even from this country if you didn’t dance Alanta in the early 2000s? The duo that released this song belonged to a group called Artquake and they included Adegbite Adeniran (ADX) and Tomomewo Olakunle (Ice-K). They rose into the music industry in Nigeria in the late 90s. Sadly, the “Alanta” duo parted ways in 2018 due to some misunderstandings.

I’m sure you remember Olu Maintain and his hit song “Yahooze”. But what I doubt you remember is that Olu Maintain once belonged to a music group named Maintain consisting of Olu Maintain himself, Tolu Ogunniyi and Big Bamo. The group worked together for almost seven years releasing six albums.
They split up in 2005, leaving the trio to each pursue a solo career. Although, Olu maintain later released “Yahooze” in 2009.

Which other music groups do you remember that later went solo? Let’s hear them in the comments section!

10 Foods University Of Ibadan Students Cannot Do Without

10 Things Common To Every UI Girl 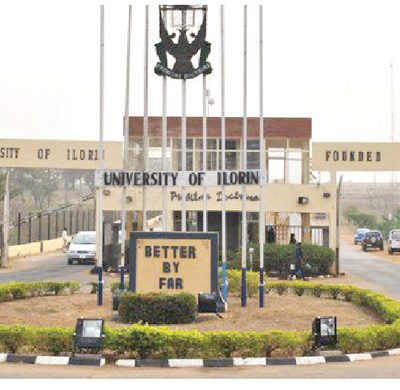 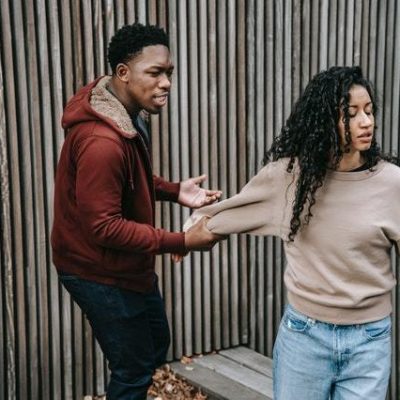