10 Nollywood Movies You Should Be Watching

Over the years the Nollywood Industry has seen growth in not just its acting but its, cinematography, directing and overall production, all of which have come together to create elevated film content that has not only impressed Nigerians but also captured the attention and recognition of Hollywood and big-time movie investors.

In this article, we are going to be recommending ten Nollywood movies that will change your view of the Nollywood industry.

1. THE REAL HOUSEWIVES OF LAGOS

Nothing but joy and anticipation filled the hearts of Nigerians when we found out that The Real Housewives Franchise was expanding to Nigeria.

This reality show is currently airing on Showmax and it has been nothing short of the expectations of Nigerians. Some of the elite family and business women of Lagos, through this show, give us a peek into the life of the 1% of Lagos and all the DRAMA that comes with it, with emphasis on the DRAMA. This show has been a regular on the Twitter trend chart since it started airing in April. This Show stars Iyabo Ojo, Toyin Lawani, Carolyn Hutchins, Laura Ikeji, Chioma ikokwu and Mariam Adeyemi timmer. Catch up on all the drama on Showmax

In this Netflix Original Film, Two close friends (played by Inidima Okojie and Nancy ISIME) are on the run from a powerful family and the Police. This film doesn’t just consist of stellar acting from the cast but also amazing cinematography and direction from the Crew.

Blood Sisters peaked at number one in the first few weeks of its release.

This is a Story about a famous and prosperous land flowing with milk and honey, the Ajeromi Kingdom. The Ajeromi Kingdom, led by their King(played by Odunlade Adekola) and their Queen(played by Toyin Abraham) was a land of peace until Agesinkole(played by Femi Adebayo) a powerful bandit and terrorist decided to disturb the peace of this Kingdom. the kingdom, however, won’t take this sitting down as they use every power within them, including their hunters, witches and wizards to kill this bandit. This adventurous saga filled with revenge, bravery and glory is one worth watching.

This Netflix Original is a story of a man who leaves his strict religious home to live his worldly life but ends up getting caught between worldly life and the religious life. This Film is starring Akah Nani, Dorcas Shola fapson, Osas ighodaro and many others, it was also directed by Bolanle Austen Peters. This movie preaches against the recent trend of turning the Church into a commerce and why it is wrong.

This five-time AMVCA Award-winning film is about a man named Ahanna(played by Stan nze) who formed a group of people with specialized skills called ” The Armadas” to rob very rich and influential people, they were a very successful group until they stole from the wrong person. This film doesn’t only have exceptional cinematography, the acting is also one worthy of recognition as the actors brought the film to life with their emotions. Other lead actors in this film are Osas ighodaro, Bucci Franklin, Efe iwara and Tobi Bakre.

This Nollywood film is a 2020 Romance Drama  This film starring Bisola aiyeola, Lota Chukwu and Wale Ojo(The lead roles) is about a single mother who was abandoned by her family and left with only her dreams of becoming an elite chef. This film was rated as one of the best films of 2020. This movie is available for streaming on Netflix.

This short Comedy Film is about a business-minded lady who leaves the village for the city in search of greener pastures but encounters a problem with the people she’s working with, will this stop her from doing what she came to the big city to do? or will her determined spirit guide her through it? Find out by watching this Movie starring Bimbo ademoye and Daniel Etim effiong that has got Nigerians talking.

This Netflix Original and overall best movie winner at the most recent AMVCA Award Show is about a portion of the legendary tale of Amina The Warrior Queen. This movie took the producer 25 years to make. The Cinematography and overall production of this film are like something you’ve never seen before. This movie has been ranked as one of the best to come out of Nollywood this year. If you are a fan of Nigerian History then you should watch this film. The cast of this film includes Lucy Ameh, Ali Nuhu, Clarion Chukwurah-Abiola, Ibrahim Mijinyawa

READ Also :-  The Life Of A Bisexual That Hasn't Found Her Perfect Human Yet

This is a musical film based on the life of Ayinla Yusuf, also known as Ayinla omowura , an Apala musician who used his music to address issues of contemporary society. This film was released to theatres on the 18th of June 2021 and is now available for streaming on Netflix. The lead actors of this film include Lateef Adedimeji, Bimbo Ademoye and Ade Laoye

This Inkblot and Film one production tells a story about a free-spirited girl(Sharon ooja )from a well-respected political family who gets caught between two brothers, Chidi (Pere Egbi) her best friend and Cheta(Bovi Ugboma) her ex. This Film encompasses love, friendship, fashion, politics and willpower.

10 Fun Activities To Engage In During Exam Period

Everything We Love About Eazi And Temi 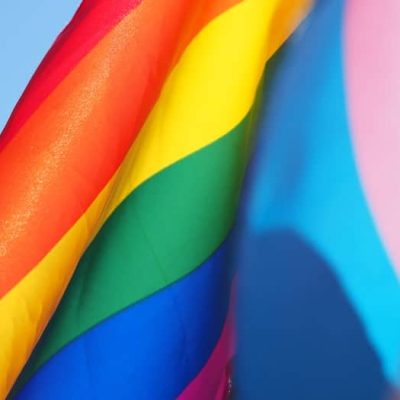 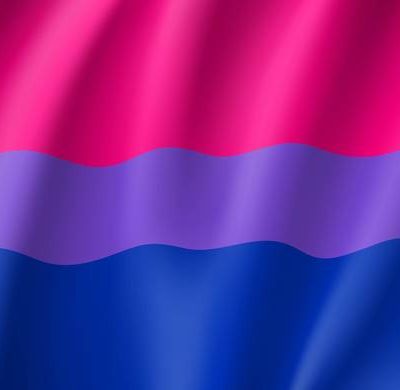 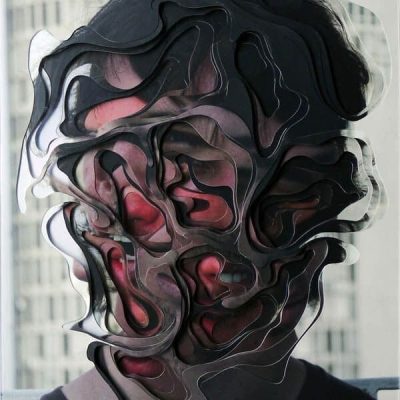 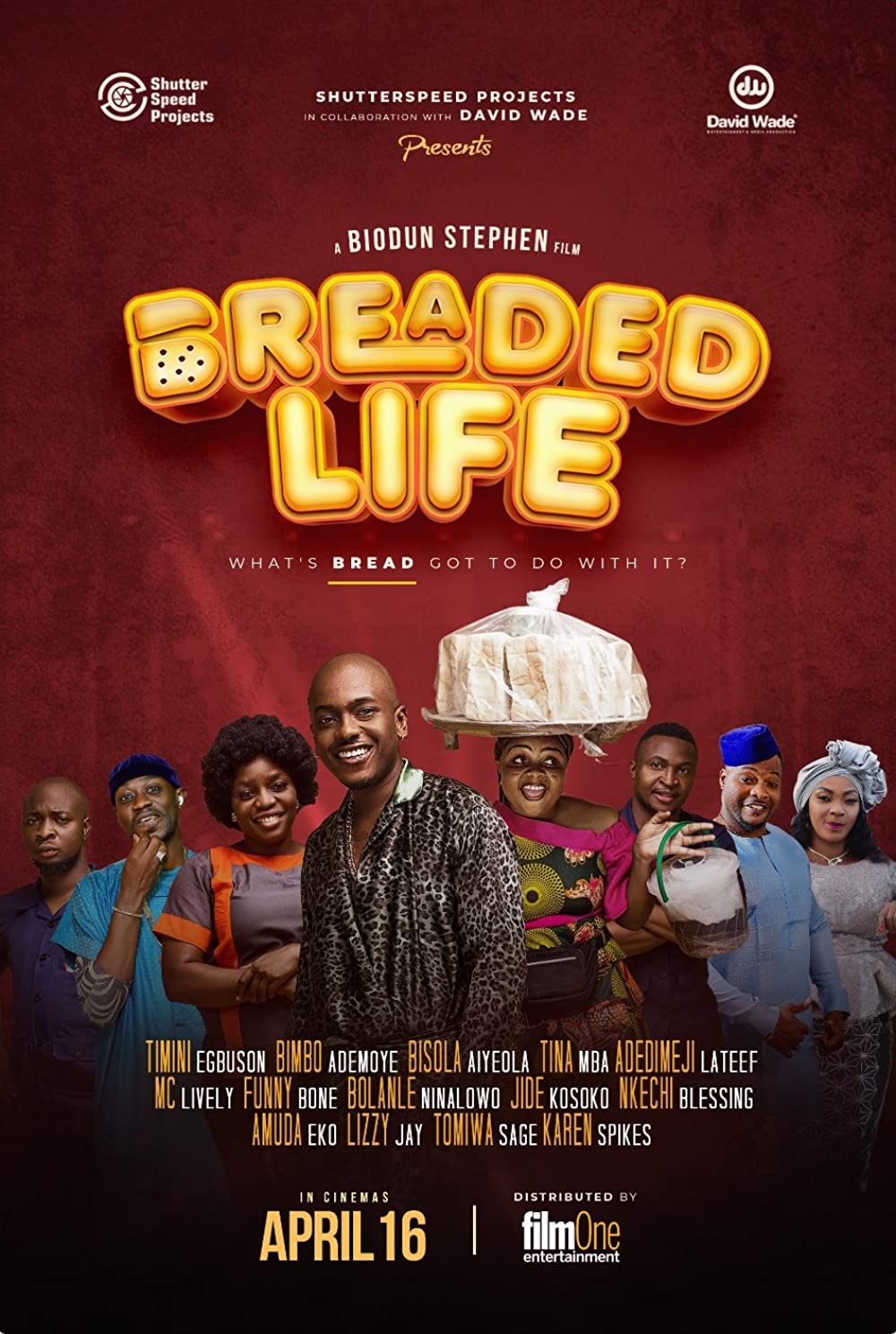