How To Survive In UNILAG Male Hostel 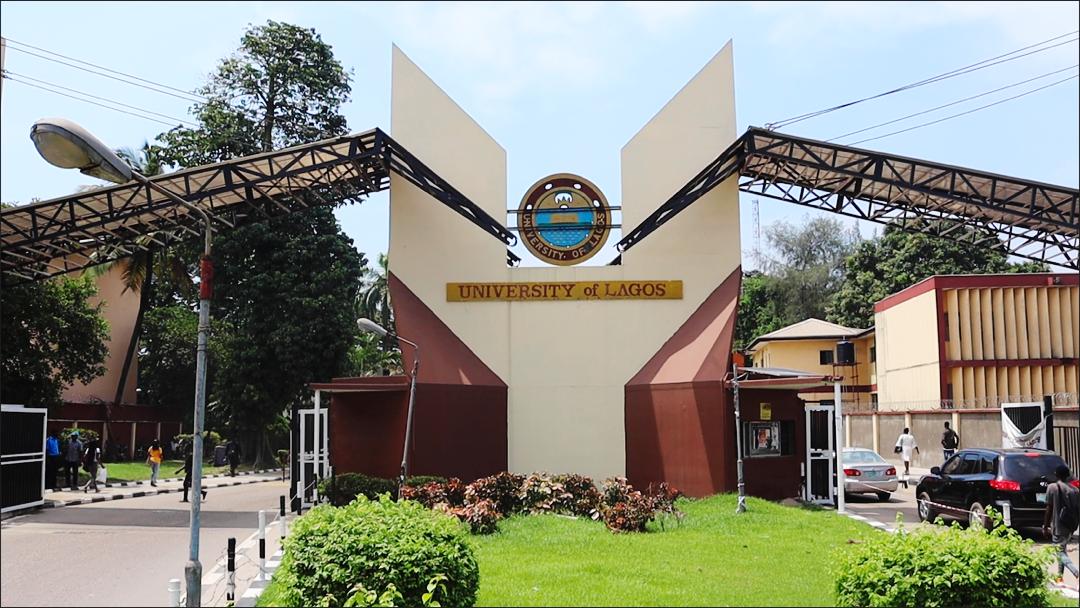 Surviving as a student of Unilag is one thing that not many people have been able to keep up with in recent times. It is hard as impossible to have your life going smoothly in Unilag without having a very solid plan and driving force that keeps you going. Some people make the mistake of comparing University life to an only boys boarding school where your freedom is only away from Parents.

Unlike secondary school, in a Nigerian university such as Unilag, you have the freedom to do absolutely anything you want. You can dress as you want, spend as you want, eat as you want and go out as you want. The only restrictions you have is how much money and the effectiveness of home training that you have.

Surviving in a Unilag male hostel is however a different ball game entirely because every hostel is a whole different world. There are different kinds of people concentrated in different hostels, so as a wise student, you need to understand what works to survive in whichever hostel you find yourself in.

The following are tested and proven ways of surviving in a Unilag male hostel.

1. Do not expect comfort or convenience.

There is no comfort in Unilag male hostel because you’re going to be living amongst people from different backgrounds and upbringing. You can have over 10 people in a 4-man room at Jaja hall or over 20 in an 8man room at Biobaku. This alone rules out comfort. So if you wish to survive, you should either learn to adjust or go home. Nobody cares about your comfort. Some roommates could play music till 2 am, some prefer the light turned on while they sleep, and some read overnight in the room. You just have to learn to throw away comfort and embrace survival.

In case you missed:10 TYPES OF STUDENTS IN UNILAG

2. Plan your day before it starts

As the saying goes, proper planning prevents poor performance, surviving in a Unilag male hostel requires proper planning to avoid unnecessary over-spending or starvation. You need to prepare yourself ahead of other students if you want to make it to class early. As explained earlier, the hostels are overpopulated, therefore resources are never enough for everyone.

For instance, there are queues in the bathrooms from 6 am till around 8:15 am every weekday. (Monday to Friday). So it takes proper planning to note this and wake up early enough to avoid queues and bathe before the water stops.

This also applies to cooking, in recent times, the University of Lagos has had some power supply problems. As a smart student, you should plan to complete all cooling before power interruptions as announced by the school.

3. Be good to your Roommates

As a male student staying in the hostel, after God, your parents, the next is your roommates. You will all live together for about a year, they will watch you sleep, when you leave the room, they can see your locker, they have access to your stuff and can do with it as they please in your absence. If you wish to survive, you should be on good terms with the majority of them.

Make sure you apologize when you’re wrong and contribute to discussions if you have good information, they will like you. Funny thing is that you’re as vulnerable as they are, so as much as you want to be safe, they also want to be, so it might be wise to put up some intimidating stance sometimes, but be nice.

Always try to know what they think about you so that you can tell if they are against you. You will find those that are always in need, you don’t have to always be nice to such persons because they will wreck you, such people are usually easy to find and spotted so you won’t be the only one shenking him.

4. Have your own items and mark them

One mistake many male students make is not moving into the hostel with their stuff. It is impossible to plan when you lack resources or are always dependent on other people. Imagine planning to cook by 8 pm and then before you start boiling water, the owner of the hotplate you borrowed comes to collect his hotplate to cook beans. If you are interested in surviving as a male student in Unilag, get your items and mark them to avoid theft.

5. Understand the art of minding your business

One thing is common among boys in male hostels and that’s arguments. Some arguments are sensitive while others are just rants. Most times it’s hard to differentiate because boys will always be boys. It is important to note that you’re not to interfere unless you’re called, especially if it’s among the bad guys. Also, there may be times when you’re tempted to say something which can implicate you or get you in trouble with other students, you should keep to yourself and mind your business to avoid stories that touch.

Check this out: Top 10 Studentpreneurs At UNILAG

6. Ask questions when you’re stranded or before trying out something new

Always ask questions from people who are more experienced in the hostel to avoid problems. For instance, before you do your laundry, ask for the safest place to spread your clothes. After getting an answer, don’t rely on just one, 3 people at least, so that you can have an accurate response.

You shouldn’t rely on only those in your hostel for answers to questions about your hostel, ask your coursemates or seniors, they’re always willing to help if you’re nice.

Most students in Unilag are in their adolescent age which makes them prone to peer pressure. Some have never experienced freedom before so they misuse the opportunity by letting themselves be influenced negatively by friends and acquaintances.

This trend is popular in all-male hostels. Some students come to school with enough foodstuff, but they end up lavishing their money with their friends or roommates who get at least 70k as a monthly allowance, meanwhile they get 15k. The way to avoid peer pressure in the hostel is by making the right friends, and joining activities surrounding yourself with like-minded people whose shoes you can fit into. Peer pressure in the hostel has forced many people into drug addiction and rustication/expulsion in Unilag as the University frowns at such actions.

As earlier explained, it is advisable to be social in a Unilag male so that people can identify with you and assist you when necessary. As much as you have to do your things yourself, there are certain situations where your strength cannot help you, guys will naturally turn up for you just because they see you around in the hostel. Make friends, use the gym, play football or cheer, and allow yourself to hang out with other people.

Finally, this point cannot be overemphasized, another definition of survival is avoiding trouble because the management is always ready to punish offenders. I know a story of a guy who was beaten up by his roommate over an argument. Both the victim who went to report the fight and the “victor” who won the fight was rusticated for two semesters for breach of peace. There are times when the majority of students are doing something wrong just for fun, avoid joining them because you could be caught and used as a scapegoat

In conclusion, many people have passed through Unilag spending 4 years in one or more hostels in Unilag and coming out with top grades. Living in the school hostel has both advantages and disadvantages, but with proper planning and doing what works for you, you can scale through and never have significant problems with anyone or over anything.

5 Reasons to Make Your UI Studentship a Side Hustle 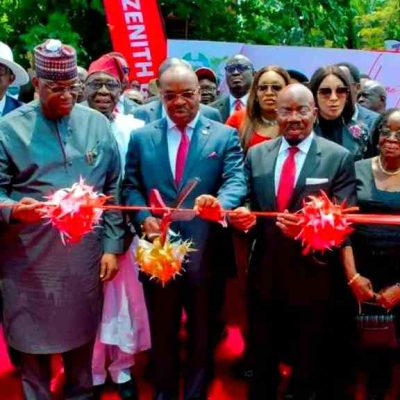 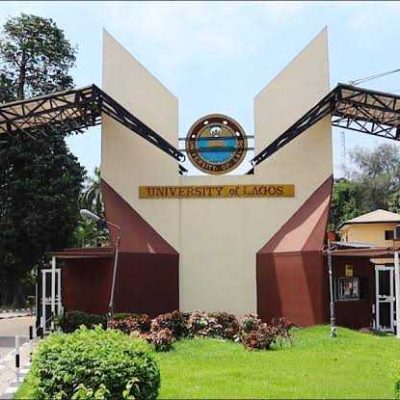 Top 10 Departments with The Most Beautiful Girls In Unilag 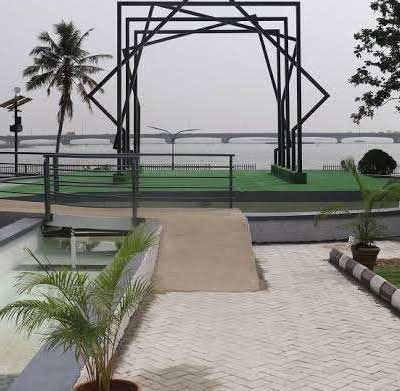 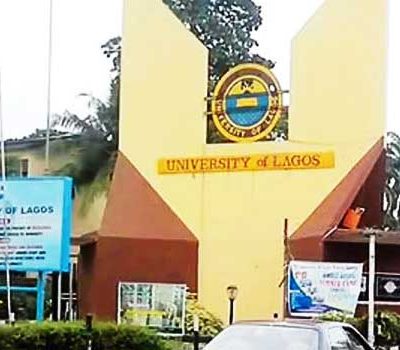