Unilorin Spoke On The Resumption Date For The Returning Students

Following the green light from the Academic Union of the Universities, ASUU, and its Chairman, Professor Osodeke, regarding the suspension of its eight-month-old lingering strike, it was reported that the University of Ilorin has announced its resumption date to be on the 20th of October, 2022, for the returning students.

READ Also :-  7 Annoying  Experiences Only Unilorin Students Can Relate To

“WE are still expecting a categorical statement of strike call-off from ASUU before any decision of an official resumption date can be arrived at,” said the school management.

Kunle Akogun, Director of Corporate Affairs of the University of Ilorin, also spoke about the 2022/2023 Post-UTME screening, as there was a rumor about its application form being on sale. He announced this to be false, saying that the school was yet to decide on that.

He thereby advised the 2022/2023 admission applicants to the school to be calm and disregard any news about the sale of the school’s Post-UTME form, as information wasn’t coming from school authorities. 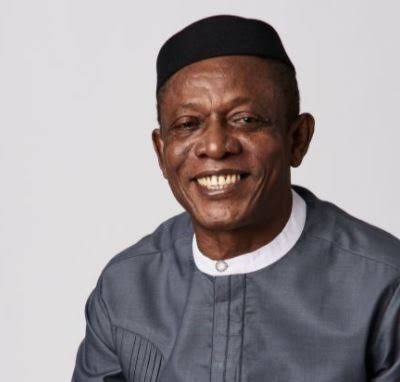 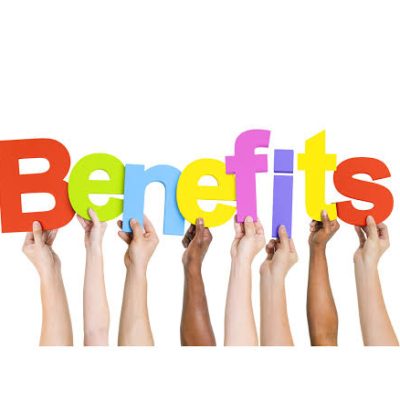 5 Benefits You Will Enjoy As A First-Class Scholar In Unilorin. 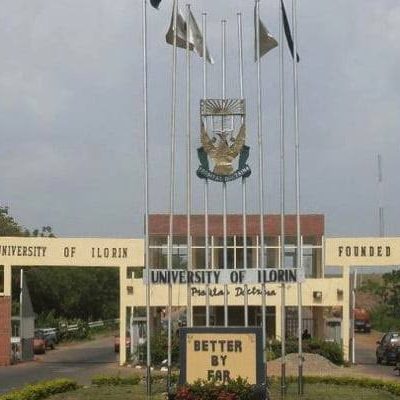 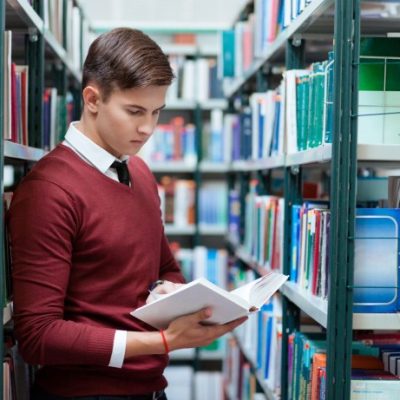