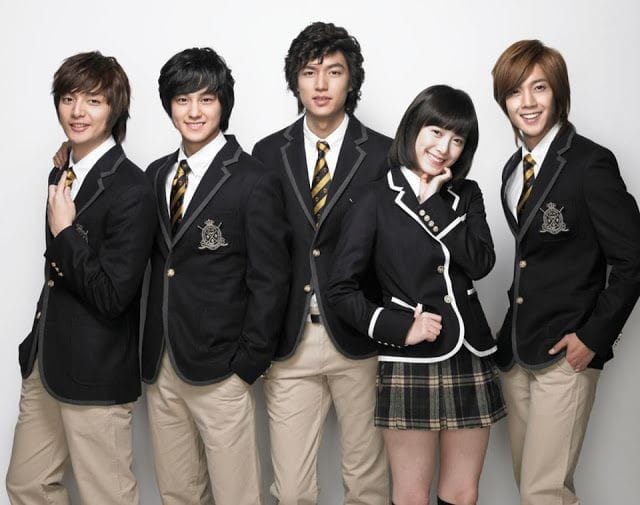 Korean dramas have very memorable songs that are regarded as (OST) Original Soundtrack that accompany them. An OST can be an existing song, or a song recorded explicitly for movies to accompany it.

Selecting and recording the perfect soundtrack for a movie is very essential, this is because a perfect soundtrack adds to the beauty of the movie, brings the important scenes in the movie alive, and says the unsaid words the characters have in their head.

The accompanying soundtracks in most Korean dramas usually leave us singing along without knowing the correct lyrics to any, but who cares about singing the OST correctly when you can feel all the emotions of the characters being perfectly expressed by it? Here are ten mind-blowing K-drama soundtracks we can’t get enough of.

Would the emotions in “The Moon That Embraces The Sun” ever be perfectly described without “Back In Time” by LYN? This soundtrack is amazing, touching, and perfectly illustrates the scenes in the drama. The lyrics of the soundtrack are emotional and sad.

Yesung is well recognized for his sweet voice that can make any heart melt. “It Has To Be You” by Yesung was adopted in “Cinderella’s Sister” drama to portray the true picture. Even if you haven’t seen the drama or don’t understand the drama, hearing this soundtrack would provide an insight into the theme of the drama.

What makes this song highly outstanding is that it was written and sung by the main character, Seo In-ha (Jang Geun Suk) and it has the name of the drama, Love Rain.

This soundtrack is amazing, and its lyrics create an audio image of the love the characters felt ever so strongly and the little things they said to each other that meant a lot to them both.

This soundtrack would forever be sung on the series ‘ lovers’ lips. It is one of the most beautiful and sweet Korean movie soundtracks.

There is one thing about Kim Hyun Joong‘s voice that makes the soundtrack sound sweet, unique, and comforting to the hearing. One More Time portrays the ignorance and regretful heart of the male lead (Baek Seung Jo) in the drama-“Playful Kiss”.  He apologized for not recognizing his own feeling and the feeling of the woman(Oh Ha Ni) that had been looking at only him. The lyrics, the emotional delivery, and everything about the soundtrack is perfect and made the viewers stay close to the screen of the drama series.

Boys Over Flowers 2009 is one of the best-selling Korea Movie series in 2009 and beyond. Paradise by T-Max also had a large part in its beauty.

The drama revolves around a working-class girl who gets a scholarship to study at a Super Prestigious High School. While in school, she finds it difficult to adapt to the new environment, and she meets the most handsome and powerful boys on the high, and she falls in love with the group leader.  With Paradise by T- Max on, we all anticipated the glamorous entrance of the F4.

READ Also :-  Ranking Our 5 Universities (UI, OAU, UNILAG, UNILORIN and FUOYE) Based On Their Library Capacities

“Yours” by BTS Jin is the first Korean Solo to reach number one on the Billboard in Japan Songs Download Charts, and it has become the most outstanding Korean soundtrack ever released in Japan. The soundtrack was adopted in “Jirisan” in 2021. It expresses the heavy emotions of waiting for so long with hopes of the other person looking back even just once.

In case you missed it:

“Love So Fine” sung by Cha Eun-Woo was adopted as one of the soundtracks in the Korean drama “True Beauty” in 2020. The lyrics of this soundtrack portray the major male actor who was also the singer’s intention to keep his beloved safe and to confess to her sincerely.

The major male actor, Cha Eun Woo, who was the singer, displays his mastery of music in this drama, and the soundtrack adds so much to its elegance.

There is no way to recall  “Secret Garden” without remembering the soundtrack by Baek Ji-young titled “That Woman”. The lyrics of this soundtrack spring up the emotions of a woman that was a shy lover and continued having a crush in secret with hopes she gets noticed.

Lyn is well known for her amazing music and emotional vocals. “My Destiny” is another soundtrack she produced, which was adopted in the Korean drama, “My Love From The Star” in 2014.

READ Also :-  I've Seen "Blood Sisters" And I Noticed What You Didn't (A Review Without Spoilers)

“My Destiny” provides a powerful and suitable hype for the heart-gripping feeling between the two lovers and how they yearned for each other through the tough times in the drama- “My Love From a Star”.

I guess we need to talk about this Korean drama, “Business Proposal”, sometime soon. This drama was released early in 2022 and was ranked number six on the weekly chart on the streaming platform.

We can’t get enough of “Business Proposal” without connecting ourselves with Love, Maybe sung by Melomance. It perfectly described the relationship between the two characters who were hopelessly in love with each other against all odds.

These OSTs are evergreen and I’m sure everyone agrees that the OSTs in K-drama now are not as good as those from before. That’s why my list has more of the classic old ones that connect you right to the drama they were used in. Which of these soundtracks can you relate more with? Please indicate in the comment section, and let’s gist.

Ardent Korea lover? You might love to see the reasons others love Lee Min Ho! 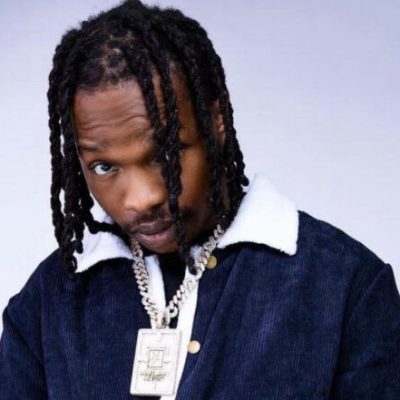 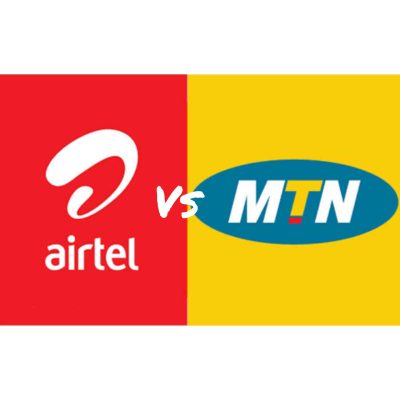 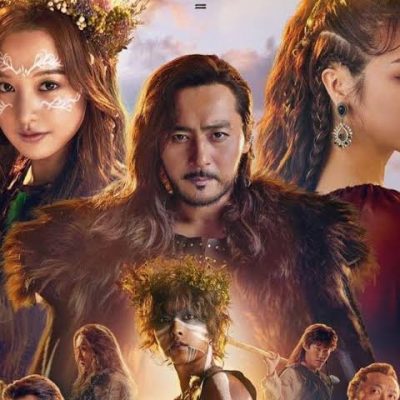 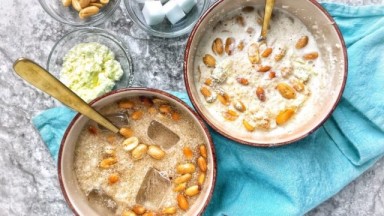