Trybe H2H – Davido vs Wizkid (Who Has Better Vocals? Who Is More Popular?) 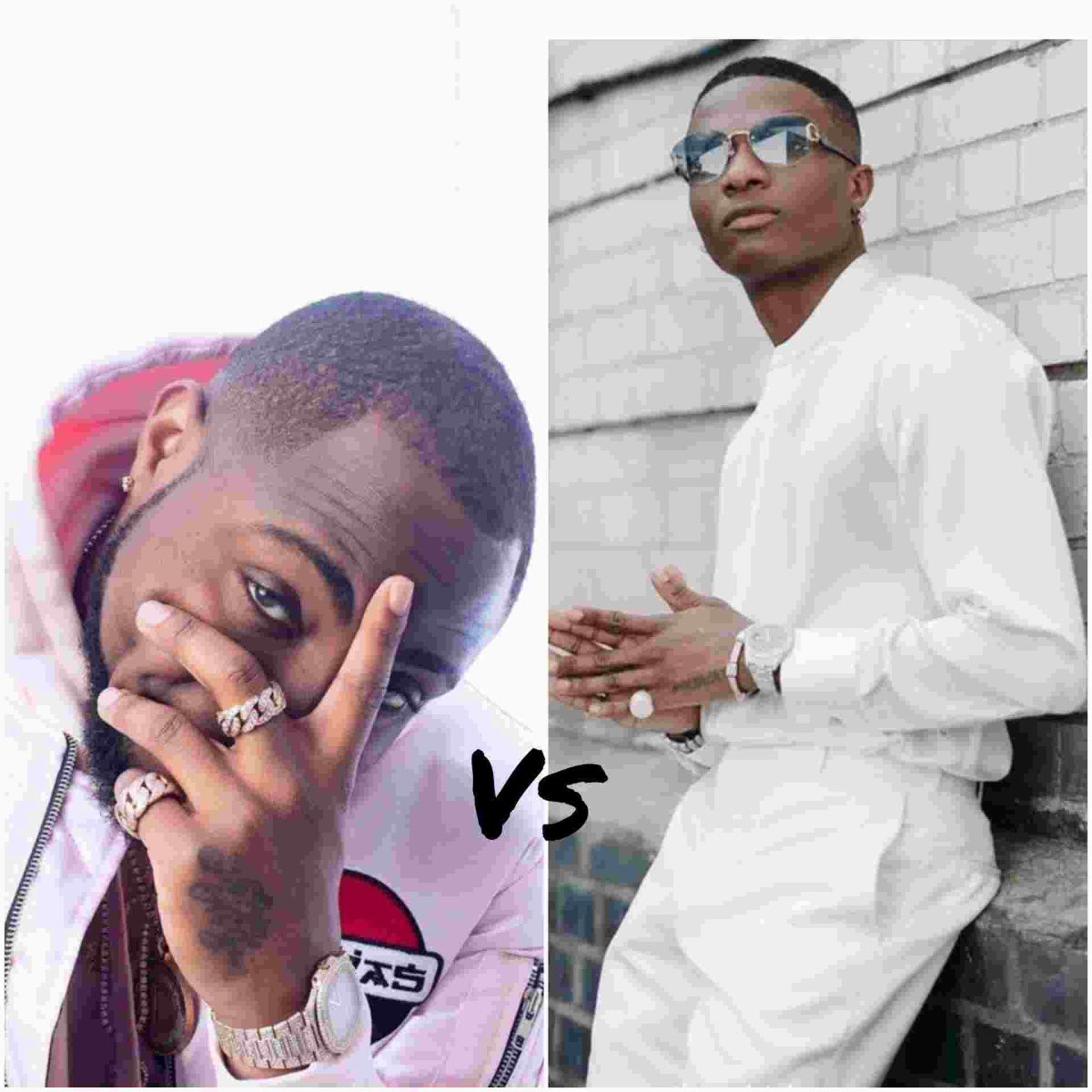 WizKid and Davido fans can never quit arguing about who is better or a better artist. However, we cannot deny that when we talk about artists who have made it in the industry, these two names are always topping the charts. Both Davido and Wizkid have taken Afrobeat music to the world. Still, the argument between their fans is one we are yet to settle. This article is what will be used to settle the dispute both fans have about their favorite artists. Before we proceed with this article, let’s get to know both artists and also know how they started their careers in music.

David Adedeji Adeleke, popularly known as Davido,  is a singer and music producer. He was born with a silver spoon, and we can say he is widely exposed to different cultures, but somehow one of his best meals is Amala and Ewedu. This and many other things speak of the fact that Davido has stayed true to his culture, and this reflects in his music as he sings in his local language – Yoruba. Davido’s journey in the music industry started when he signed a record deal with Sony Music. After the deal, he established his record Label called Davido Music Worldwide, which featured artists like Dremo, Peruzzi, Mayorkun, and other great artists. The music industry has favored Davido. Let’s move on.

Ayodeji Ibrahim Balogun, popularly known as Wizkid, is a Nigerian musician who started recording his music at 11 and released an album with the Glorious Five; a group formed with his church friends. He rose to get recognition after he released “Holla at your boy“, ” Love my baby”, “Pakurumo“, and other singles which were released from his Superstar album. In 2013 Wizkid established his record label, Star Boy Entertainment, which featured artists such as Mr. Eazi, Efya, Terri, and other great artists.

Let’s get down to business and settle this issue between Wizkid and Davido.

Who Has A Better Vocal Range? 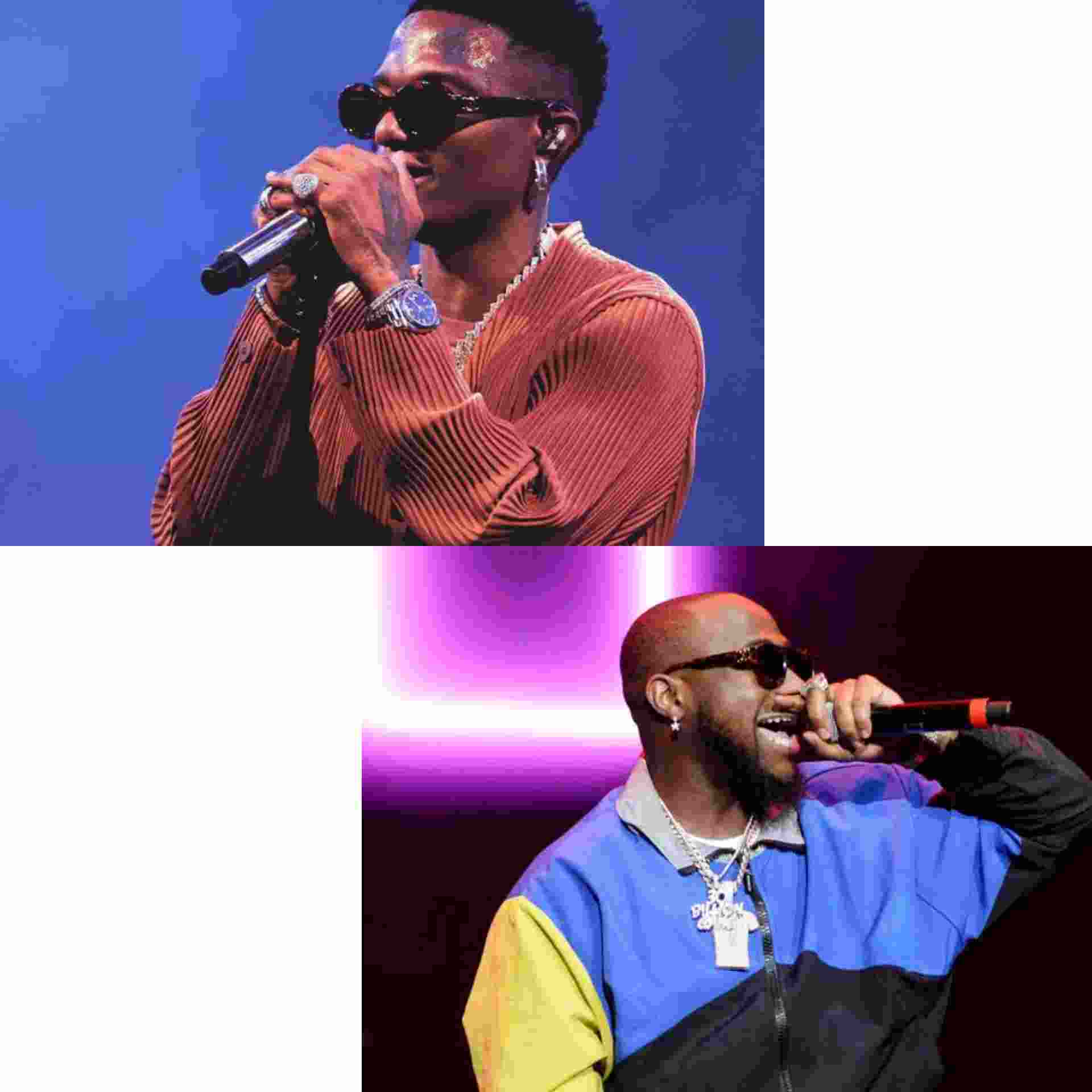 Wizkid’s fans have described Davido as a singer with a “frog voice”  during one of the numerous arguments between both fan bases – 30BG and Wizkid FC. During live performances on stage, Davido sings with a high tempo and so much energy, and his voice sounds as if there is too much air in it, and is also a bit hoarse. However, this makes his voice unique to him and doesn’t write off the fact that he has released good music, with his voice, that has topped other music.

Wizkid, on the other hand, during live performances, sings with so much calmness in his voice, and many times his voice is usually flawless.  One would wonder if he uses an auto-tune effect for his voice. Even though he drinks and smokes, he still doesn’t have a hoarse voice.

READ Also :-  10 Things We Love About Lee Min Ho Till Date But We Are Heavy On The 9th One

Well, we guess the key to having nice vocals is singing with “comfort“, which Wizkid does. So for this round, we won’t argue too much and accept that Wizkid has a better vocal range than Davido. Moving on to the next!

Who Has Better Fashion Sense? 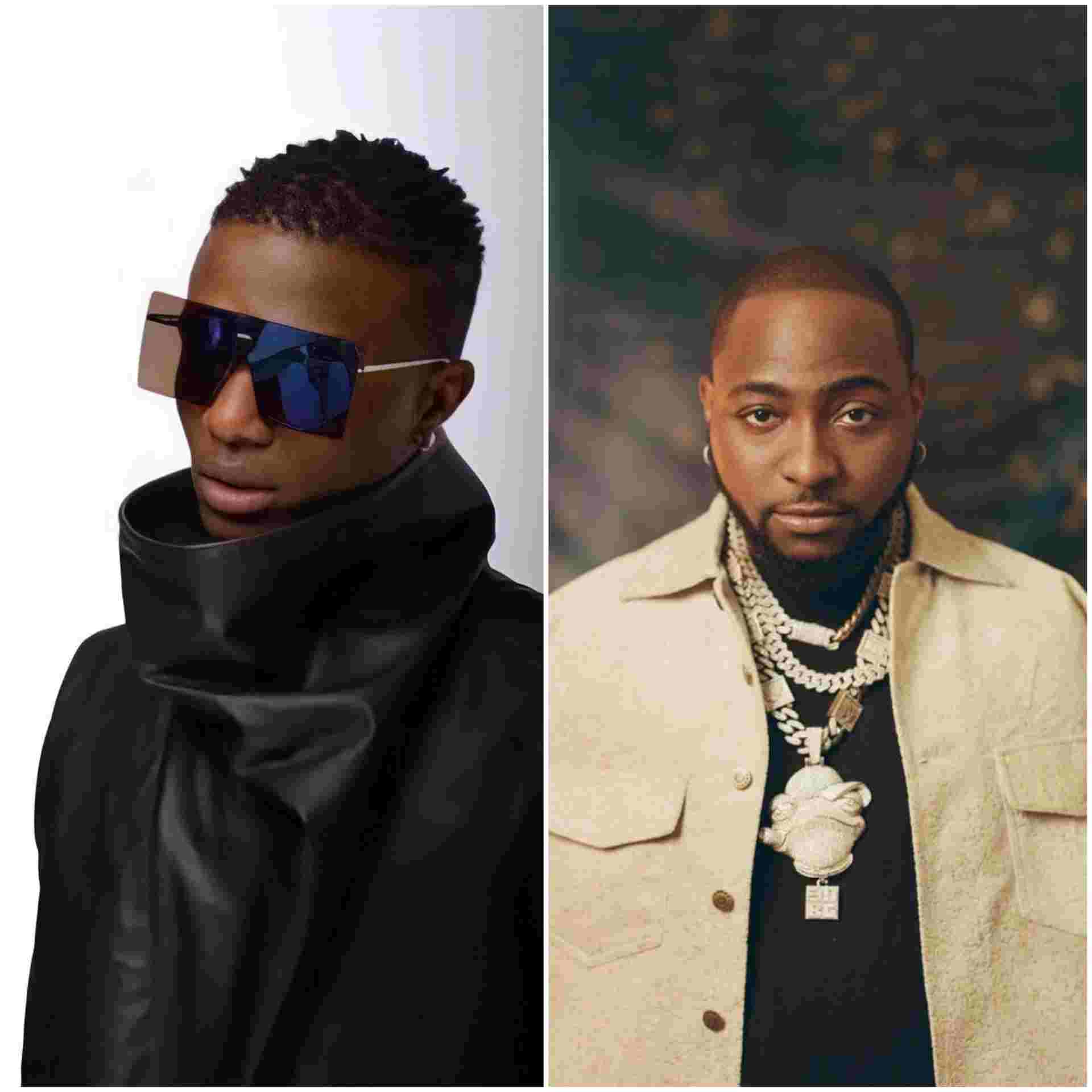 Davido has always served us clean looks ever since his first appearance on TV. Davido also has a very great body that just seems to fit seamlessly into clothes. He is known for repping designer wear, and not just repping it, but also killing it. He also happens to be among the leading African fashion experts. We can say for a fact that Davido has never served us shabby looks.

In this Round, Davido Wins. His fashion sense is one every other artiste should try to emulate.

Starting with Davido, we all know he was born with a silver spoon. However, the music artist has strived to earn his own money, and he makes a lot from music. He earns from ticket sales for live performances, selling his music albums, and also through his record label. Other streams of income come from his Vevo and YouTube. Davido has also bagged many endorsement deals and has other businesses. News has it that he is venturing into his father’s business, Pacific Holdings Ltd. Despite all this, he maintains his current net worth of $70 million. The music artiste is doing great for himself.

Read also: Old Davido’s hits songs that will get you grooving

Moving on, the 32-year-old singer, Wizkid, has equally made money from music, and since his childhood, he has strived to become successful in his career. Wizkid has also earned lots of money from album sales, hosting live shows where tickets are sold for N3 million to N5 million, and these tickets are always sold out. Like Davido, Wizkid earns from YouTube and other channels like Spinlet. The music star has also bagged endorsement deals, which he makes extra income from. He signed deals with Pepsi, Glo, Guinness Tecno, Uba, and many others. The musician has a Net worth of $63.3 Million. I guess this ends the argument.

READ Also :-  10 Times Ebuka Stunned Us With His Outfits During The Big Brother Naija Level Up Show

However, as much as Wizkid is doing okay financially, we cannot deny that Davido is Richer than Wizkid, and he is also one of the Richest musicians in the Nigerian music industry today.

Who Has Broken More Records?

Below is a compilation of these two individuals’ records, starting with Davido 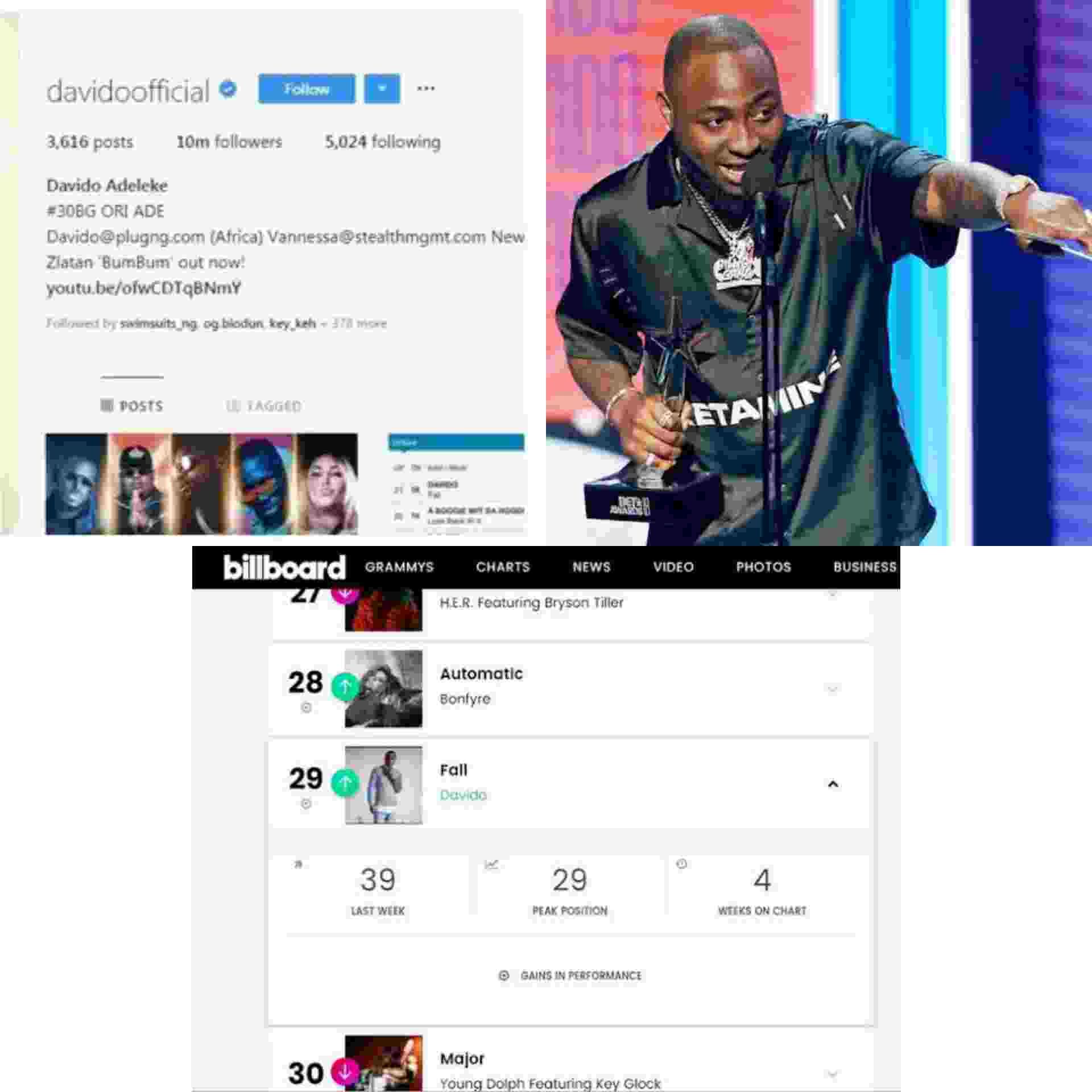 He was the first Nigerian to :

Moving on to Wizkid, he is the first Nigerian to : 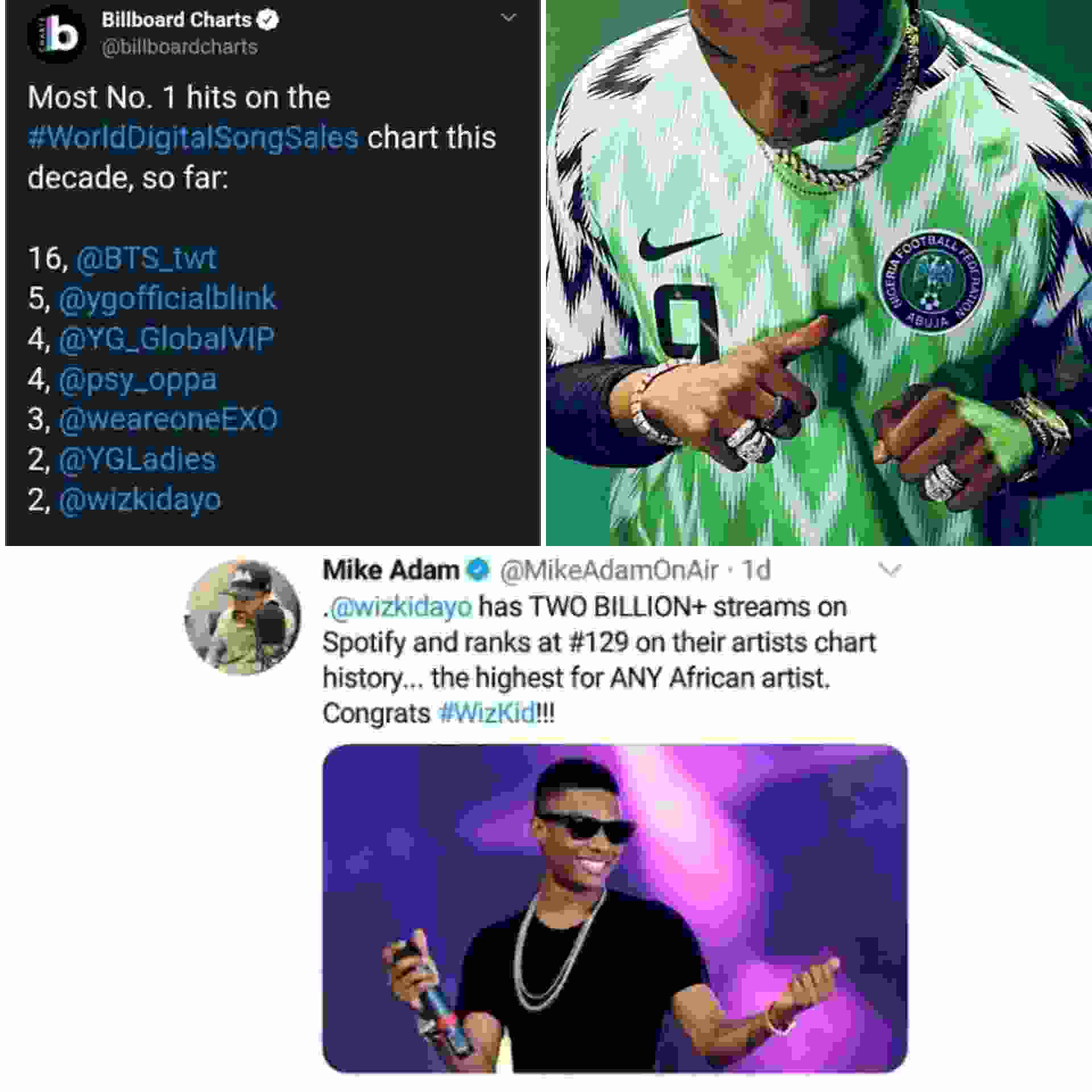 This is glaring enough to admit that Wizkid has broken more records than Davido.

Who Is More popular?

Wherever you hear Davido’s name, you will surely hear Wizkid. But who is more popular than the other?

We will do both comparisons on 2 different aspects using Google Analytics, and Social media followers.

According to Google Analytics, Davido has more search volume compared to Wizkid. If you searched for the name Davido on Google, you will see the number of searches the name has amassed. As of today, searches have amassed to about 34,700,000. While the search for the name Wizkid has amassed 1,430,000 as of today.

Trybe H2H Student Edition: Nimie Vs Moymo (Who Is The Richest, Most Beautiful, and Most Influential Between Both Influencers?)

Who Is More Handsome?

This is quite tough, as both artists are no doubt very handsome. For this reason, we will allow our audience to judge who is more handsome between these two.

READ Also :-  Everything We Love About Eazi And Temi

Let us know what you think about this in the comment section.

Who Is The Most Awarded Artist? 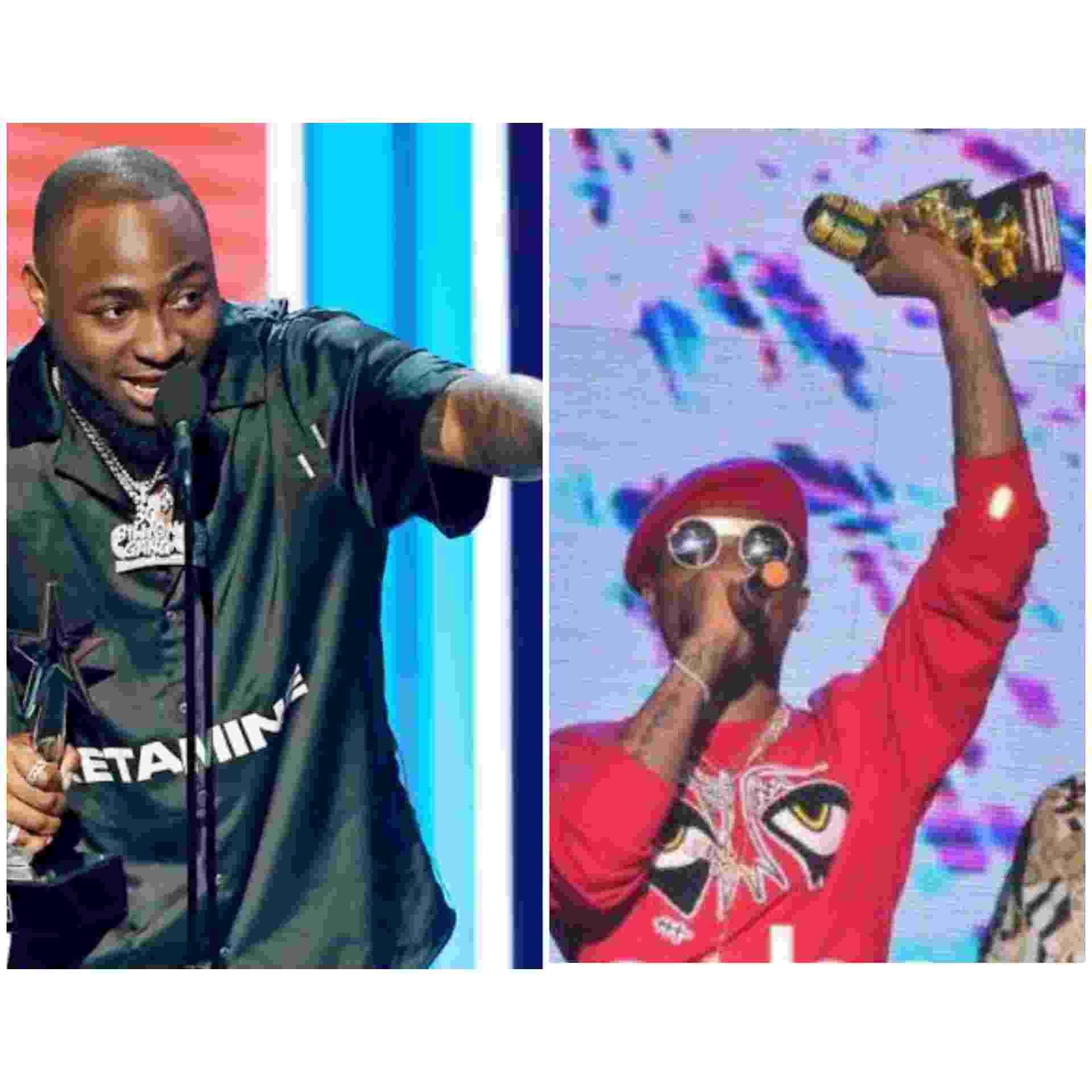 Aside from Davido being the richest, he is among the top artists who have received the most awards. Currently, the music star has about 60 awards from about 100 nominations.

On the other hand, Wizkid Currently has about 85 awards bagged from about 233 nominations. This brings us to the fact that Wizkid has more awards than Davido.

We all know Davido to be hyperactive, unlike Wizkid who is gentle and even a bit shy. We have seen moments of Davido where he jokes with his colleagues and they laugh. But I doubt Wizkid can ever crack a joke to save anyone. Not to argue too much, but Davido is funnier than Wizkid.

Who Is More Talented?

All right, for this category, we would first of all define talent. Talent can be simply put as having a natural ability or skill to do something.  It is obvious here that both artists sing, and both are doing well, however one person has to win this category.

Starting with Davido, he does sing, but his voice is usually criticized, but we cannot deny the fact that he has given us good music with his voice.

Moving further to Wizkid, situations of his voice being criticized are one thing that has never occurred. He’s known and believed to be made for and to make Music. Remember he started singing at a very young age, so, It is only expected that his voice is one thing that will only get better. For this round, we give it to Wizkid.

Davido gave us the Skelewu dance move, so why should we even argue this? We all know Wizkid to be quite gentle and reserved, unlike Davido who’s more jovial and free even in public. Well, maybe Wizkid dances while he is alone in his bedroom, but from what we can all see, Davido is a better dancer compared to Wizkid

Wizkid and Davido remain the biggest artists in Nigeria who will continue to grace and bless us with their good music. However, we just hope the rivalry between their fans is tuned down because these two musicians are indeed making Africa proud.

Picking Your Dream Bridal Dress: 5 Things Ladies Consider The most. 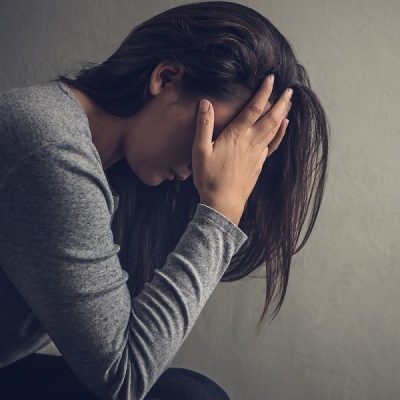 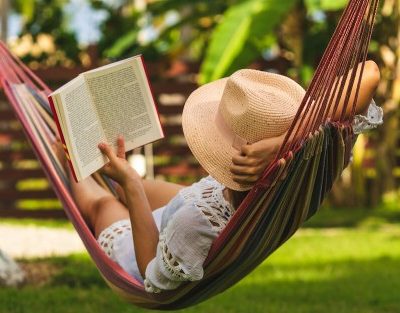 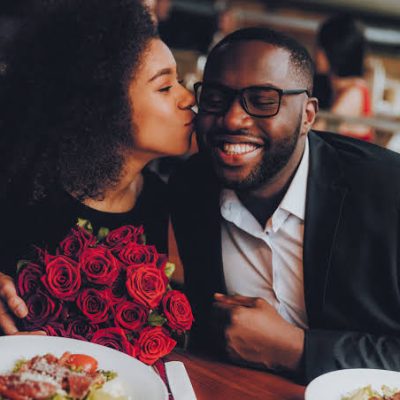 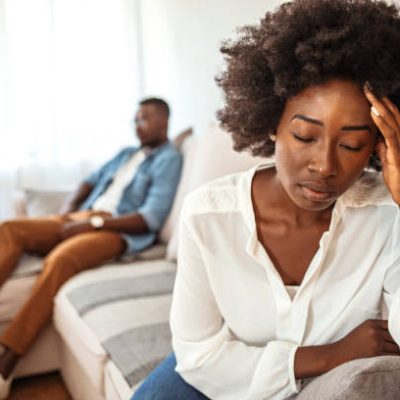